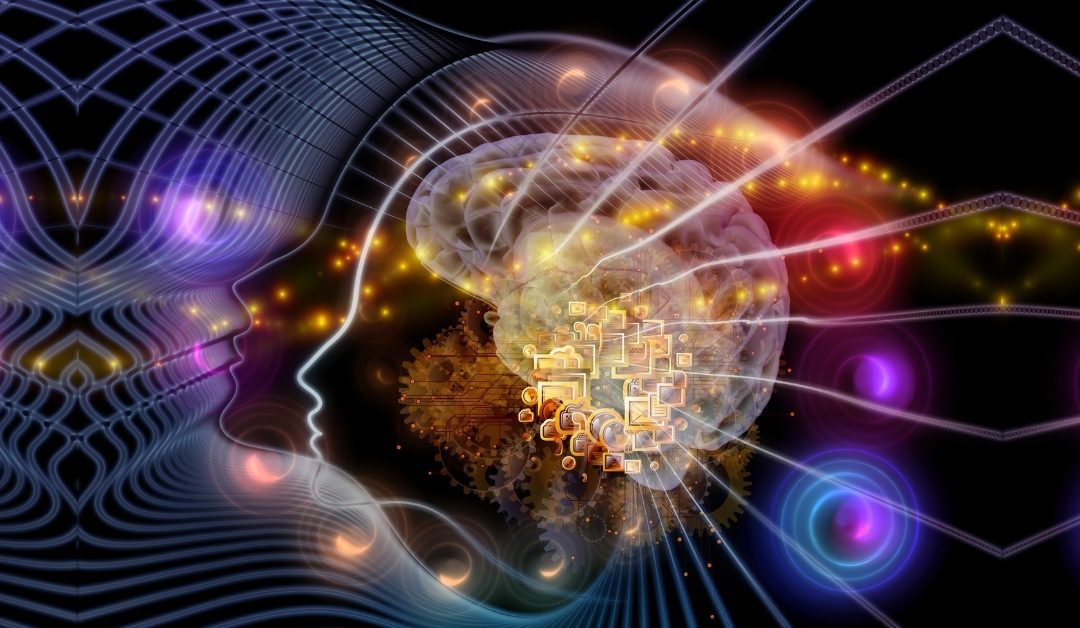 You’re aware of the fact we have both a conscious and subconscious mind, right?

And you’re aware that the subconscious is more powerful than the conscious, right?

Well, let’s talk about how that works in your life when it comes to how you handle money, your thoughts about creating wealth or abundance, or Complete Financial Choice®.

When an EEG machine measures your brainwaves it can find five different types. They are:

I heard a great analogy from Natalie Ledwell. She compared the different brainwaves to different radio stations. Your brainwave states can change from one to another like moving the dial on the radio.

When you are in a creative state and/or learning you are likely in the Alpha state.

While operating your day-to-day activities and making decisions you are likely in the Beta state.

In situations when you are hyper-alert, you are likely operating from the Gamma state.

In your periods of deep sleep or unconscious, this is your Delta state.

The one that could be running the show behind the scenes and blocking your success is the Theta brainwave state. This is where your conscious mind is unaware that your subconscious may be in charge. This is also where you can be influenced by hypnotic suggestions.

Up until the age of six or eight, you are primarily operating in the Theta state. As a child, a parent can tell you who you are, or what you can do, or who you will become, and you don’t have the ability to filter it out. Those comments go right in and are embedded in you as though they are real.

If someone, anyone, parents, neighbors, teachers said money is evil, rich people are thieves, you’ll never amount to anything, you will believe it because that is how your mind operates as a child.

When I was five years old I was a “latch-key” child. I would come home from school and no one else was there. I decided that I would have to be responsible for myself. I decided there is no reason to ask anyone for help because there was no one else there.

It wasn’t until I was about 40 years of age that I realized I had the emotional decisions of a five-year-old operating my adult body.

Now to the point: When you were a child and your parents argued about money, or never seemed to have enough, or there were boom and bust cycles, you’ve been programmed to think that is how life is around money. It creates stress. This becomes your unconscious belief that can run the show in the background.

Regardless of what you might say consciously, the unconscious can sabotage your efforts.

As an example, let’s say you tell yourself, or others, that you will generate $100,000 of profit this year, or $1 million of profit, it doesn’t matter.

You know you’re smart enough. You know you work effectively and hard. You know others who are doing it and you’re just as smart as them, but it’s not happening for you.

Maybe you’re earning lots of money, but don’t have anything to show for it.

Maybe you’re always spending more than you earn. Maybe you’re repeating patterns that you saw from your parents.

This is where the input from your childhood could be blocking you from achieving what you want.

You can have a chat with me if you want to discuss how to break up those unconscious blocks from childhood. I have resources for you. Book a time at http://chatwithrennie.com.