Lessons I Have Learned 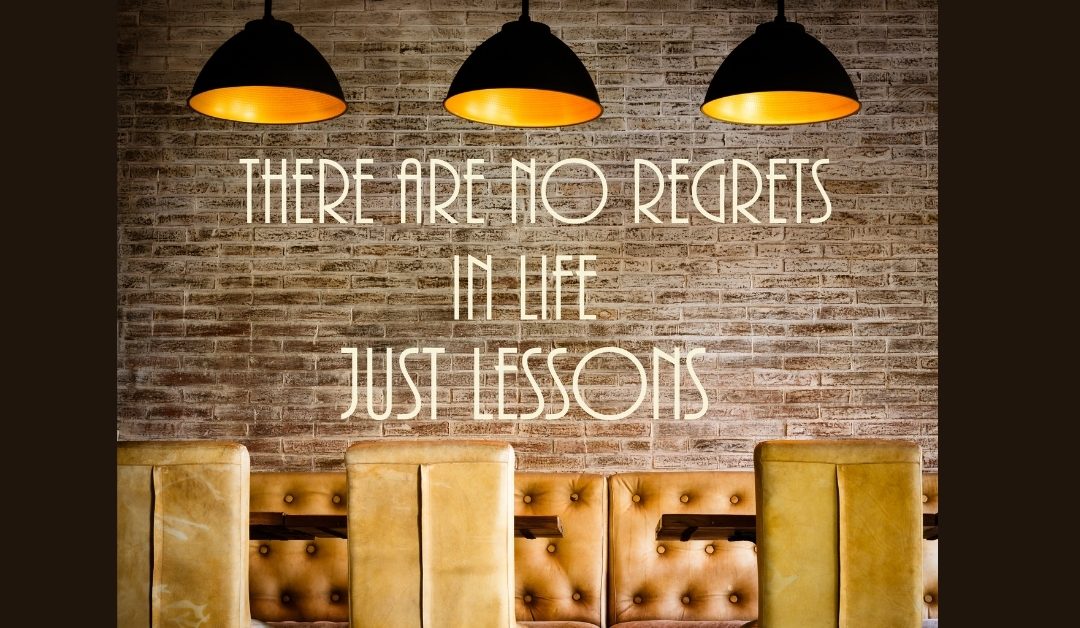 What would you think of the following person: Fails high school math; avoids any math class in college (except the one he’s required to take to graduate), and then enters a field of work that is all about math? That person is me, ironic, right?

This post should be a reminder that I struggled with handling money effectively most of my life and was broke by age 50 after two divorces and a business failure.

What I think makes my story interesting is that after failing high school math I went into the financial services industry where everything was about math. But it was also about money, not just math. And geometry or calculus was not needed, ever!

I earned the CLU (Chartered Life Underwriter) designation and then became a Certified Financial Planner® (CFP®). Unfortunately, none of this provided the foundational skills to handle money effectively. I never learned how to do a personal budget.

That financial education did train me on how to help people protect their families or businesses, or help wealthy people save taxes and expand or protect their wealth. It did NOT teach anything about how to create wealth.

Because of being a latch key child, when I came home from school at age five, there was no one home to care for me. That allowed the responsibility of childcare to fall on my shoulders. That allowed me to be self-sufficient. That is a good thing.

Unfortunately, that child-mind made up the idea that no one will help, because no one is there. So there is no point to ask for help.

After taking many transformational courses, therapy, 12-Step programs, and seminars I became aware of my limiting belief that it was not okay to ask for help, and that I had to figure it out by myself.

I also became aware that having the belief systems, or decisions, made by a child are not the appropriate ones to run an adult body.

Once I became willing to ask for help, the world responded. Once I realized that wealth creation is a team sport, not a solo sport, I was able to go from broke at age 50 to multi-millionaire in about eight years.

What are the limiting beliefs or decisions that you need to transform or delete?

If you want some support book a time at http://chatwithrennie.com