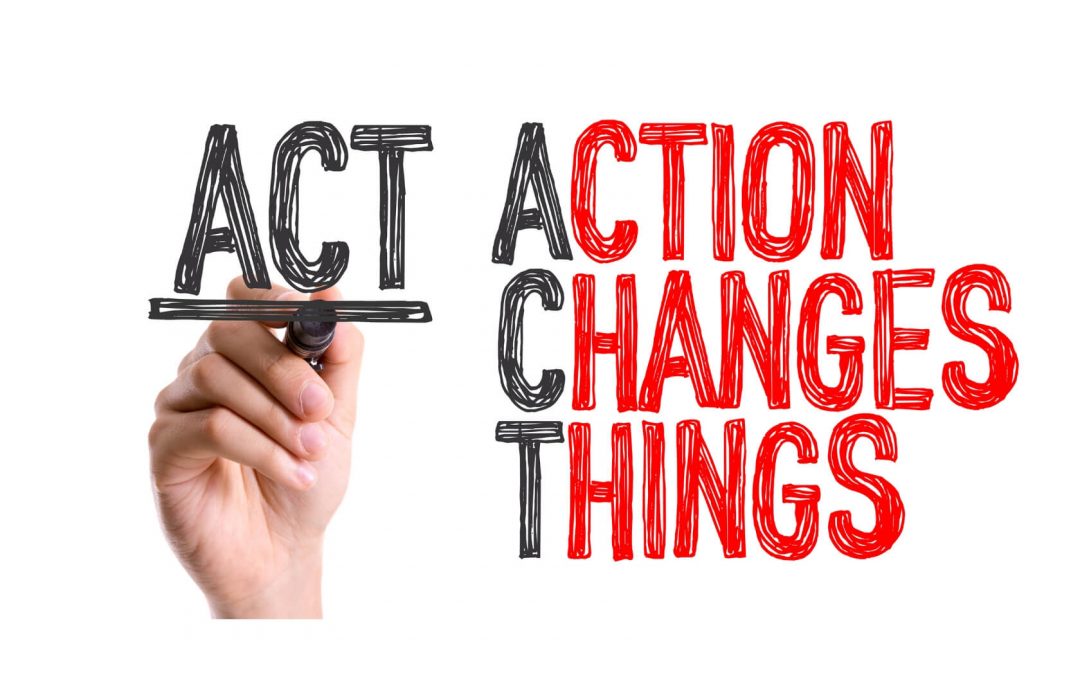 While you might think of Alcoholics Anonymous when I put AA in the title, it was just to catch your attention.

As you drive, you probably think of things that you can’t or don’t think about when you are working on other projects. Recently I was driving and thinking about my own success and I reflected upon how I went from broke to multi-millions.

While I write and talk about the attitudes of the wealthy; creating a team; thinking with questions instead of statements; using debt to create wealth; and dozens more, (which you can read about >>HERE<<) there are two crucial elements to creating wealth.

Those two crucial elements that I thought about while driving recently are; Attitude and Action.

While you might be developing a new attitude, unless you put it into action, nothing changes, nothing transforms.

Remember, it’s never too late to start on the road to financial education and abundance.

What is the next thing you need to do? And when will you do it?