Vote No on Retirement 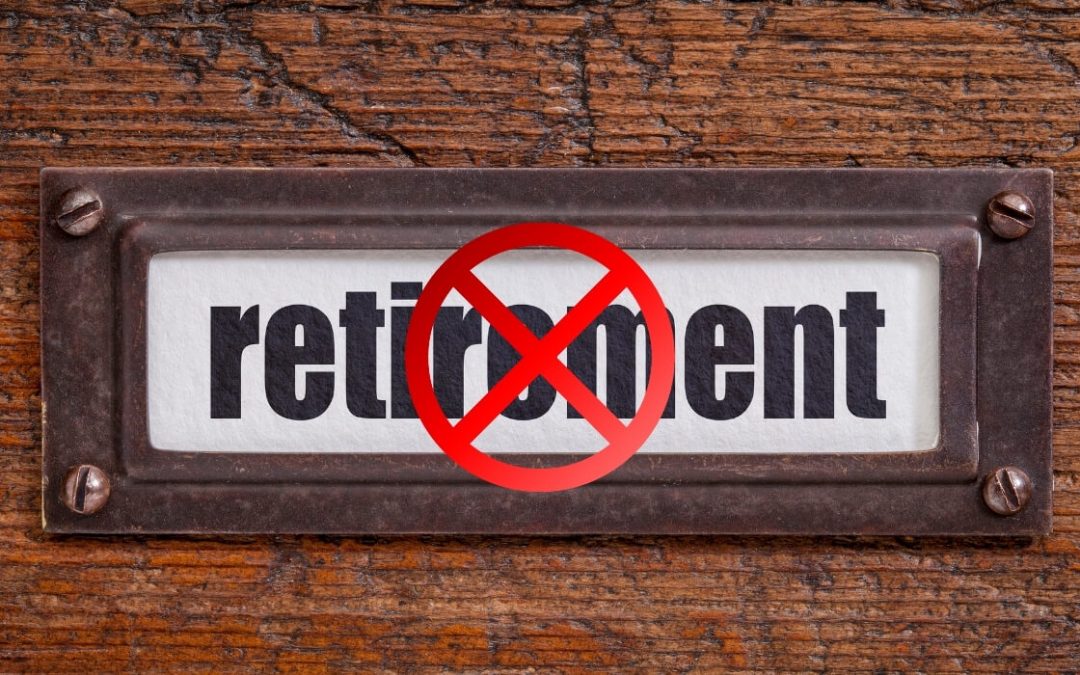 One of the studies that confirmed I would not retire was done by General Motors. After something like 30 years a worker could retire with full benefits. The study showed that a majority of the workers were dead within 5 years of retirement, regardless of their retirement age. They could be 50, 55, or 60.

There could be lots of explanations for this; lack of structure, not feeling productive, missing the people they worked with and so on. The worker I met was in his 50’s and transitioned into becoming a personal trainer. He told me about the study and said this was not going to happen to him.

So many people paint a picture in their head of what retirement looks like; far too many think it looks like watching TV in a torn T-shirt with a can of beer in one hand.

One of my neighbors is Peter Marshall, who is now a friend. If you’re old enough, like over 50, you may remember him from the old quiz show, Hollywood Squares. (Hollywood Squares example from 1978: https://youtu.be/Bjjuq3ftfLw)

We met Peter and his wife at the park by our house where the neighbors would bring their dogs to play with each other.

When I was around age 64 I was thinking about retirement. Peter was 86 and still working; singing, doing stage productions and commercials. I asked him about retirement and he said, “Why would I want to stop doing what I love?” This was before I coined the term, Complete Financial Choice®.

About a year later I severed my Achilles tendon. That put me out of action for a week or so before the surgery, and then 9 months for rehab. Following the surgery there was nothing physical I could do.

When a tenant called needing a new battery in a smoke alarm I would call our handyman to take care of it. My income barely changed although I could do nothing for our tenants. But, I was going stir crazy. That is when I started the online business.

So, I vote no on retirement. What is your vote?