Too insecure for a job 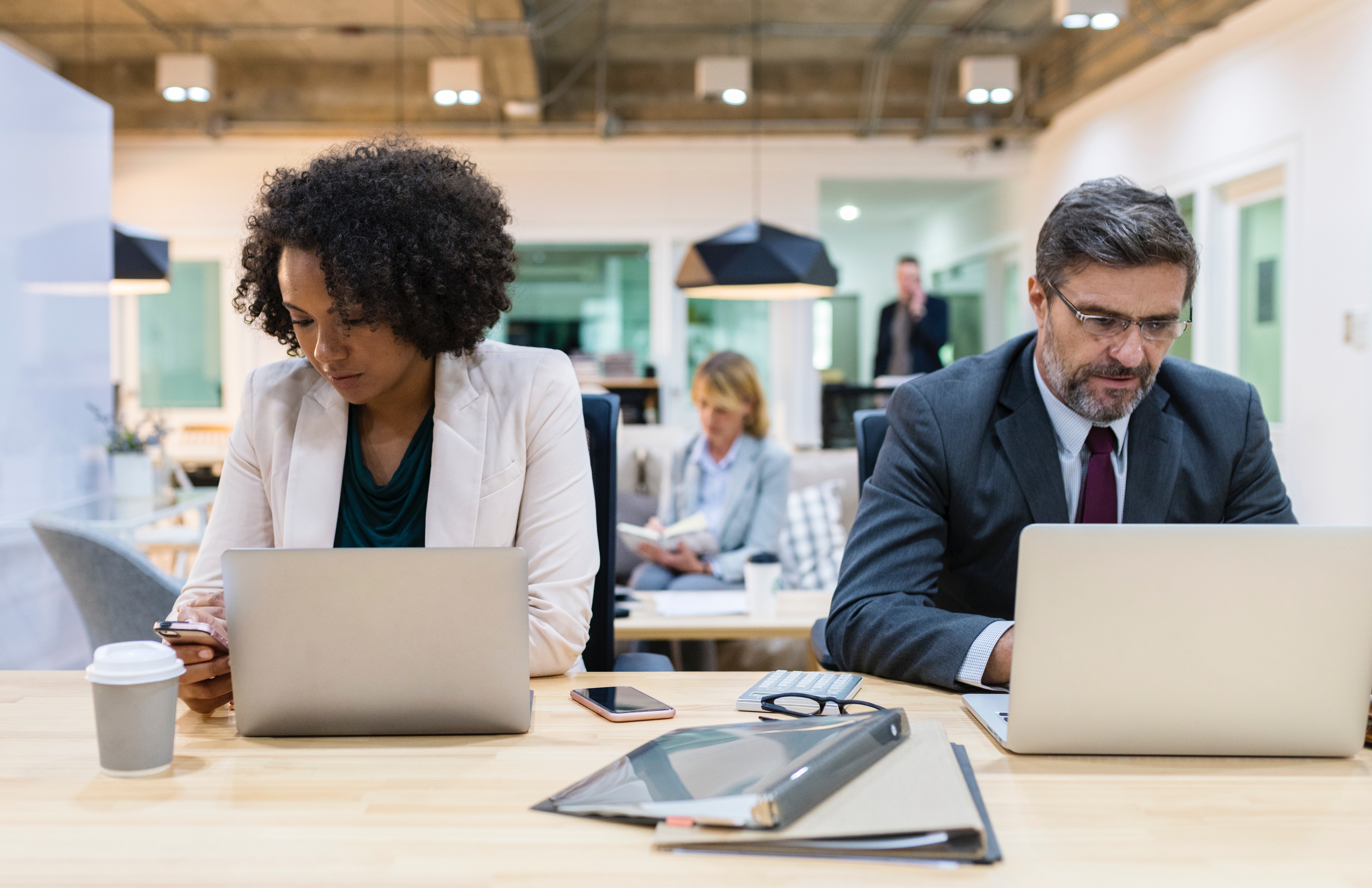 Recently I was speaking to someone on why I have been either in sales or an entrepreneur for more than 40 years. I explained I was too insecure to have a job; I was afraid to be an employee.

There was a brief period when I was an employee; I was about age 35. I was the Director of Pensions for an insurance company in Pasadena, CA. It was around 1983, and three months after hiring me, they merged with another insurance company and one lovely Friday they laid-off everyone on the fourth floor, which is where my office was.

The reason I was insecure is simple; I was afraid to have 100% of my income dependent upon one company paying me. They could change their mind about me; they could have a business slump and lay-off employees; they could re-locate out of the area; or like what happened to me, they could merge with another company and downsize. The fear was I would lose 100% of my income, and I would still have all my bills, but I would have no income to pay them.

My experience in 1983 validated my fear. Fortunately I interviewed with several companies prior to being hired (and then fired) and I started to work the following Monday as an independent contractor for an insurance and pension firm in downtown Los Angeles. This lasted for another three months while I formed my own pension administration company with two partners.

The company we built over the next few years we sold to a public company. I was 39 at the time and after investing the proceeds from the sale I felt I had enough income that I could choose to not work any longer. After about six months I went stir crazy and felt I was contributing nothing of any consequence to society.

The current partial government shut-down, and the missing paychecks for 800,000 workers reminded me of that fear. Not even government employees are getting paid, nor the many thousands of contract workers.

And then there was an article in the Los Angeles Times on December 27, 2018 about retirees from General Electric. At the time GE was valued at about $130 billion, but the company’s pension plan was underfunded by almost $30 billion. GE was having a rough time and cut the dividends to retirees and their health care benefits. If this was all the income retirees depended upon, they were in trouble. And this is at a time in life where there is little a retiree can do to earn more income.

Here are my theories:

Now I have multiple sources of income from rentals, oil & gas, peer-to-peer lending, trust deeds, stocks, bonds and other investments. It is large enough that it allows me to donate 100% of the profit from my books, wealth programs and coaching to charity.

What would be the multiple sources of earned or investment income that you can create for yourself?