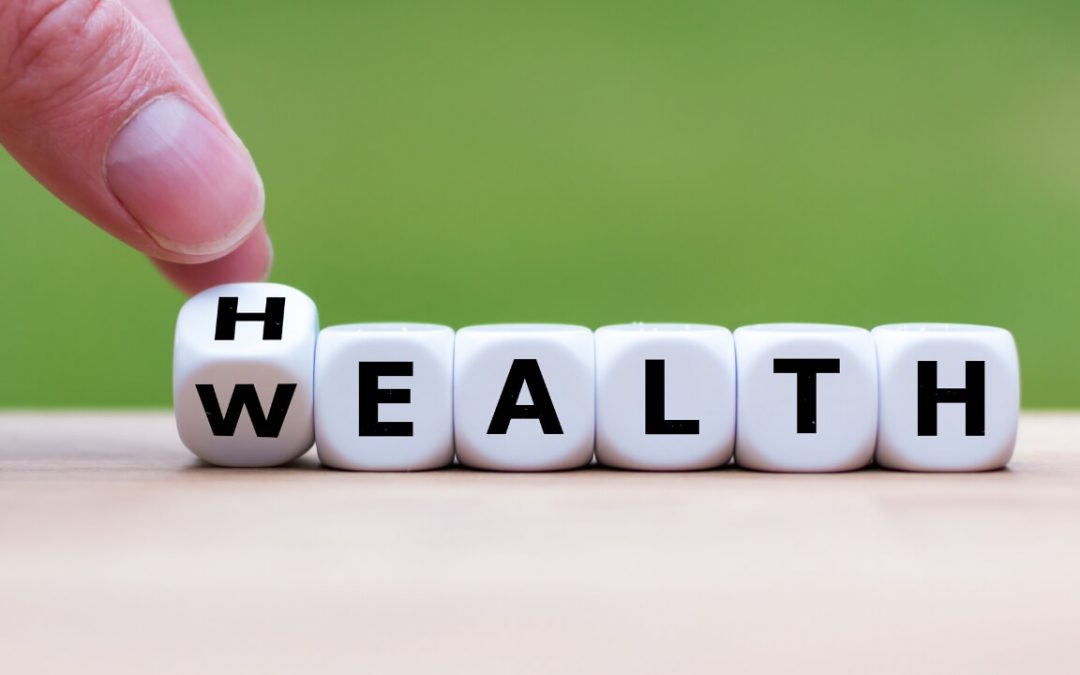 Hopefully you will find the wealth survey that Charles Schwab conducted to be of interest like I did. You can read it here ==> https://www.aboutschwab.com/modernwealth2019

The Charles Schwab company did a national survey of peoples’ attitudes about money, housing and lifestyle with people ages 21 to 75. In the survey they questioned 500-700 people in various cities around the country.

If you are wondering why the difference, it appears to be about housing. Based on a Trulia study, 81% of the homes in San Francisco were worth over $1 million. Compare that to New York where the amount of homes valued over $1 million was only 10.3%.

The gap is narrower between San Francisco and New York when you look at how much money people said they spent on non-essential items each month. This was $887 per month in New York and $618 in San Francisco. And the national average in the survey was $482.

When you get away from the west and east coasts of the U.S. the lowest figure for what it takes to be wealthy is $2 million in Denver, Colorado. In addition, more people in Denver (75%) felt that how they live their lives was more important than the dollar amount.

And in one of my articles in the Wealthy Attitude series I wrote that the wealthy do not think in either/or terms, but how to have it all. It does not have to be either money or lifestyle.

You can look at your relationship with friends and family, outdoor activities like camping and hiking, donating your time to charitable pursuits, or taking advantage of culture events as also contributing to your wealth. Plus you can also generate a large net worth. It does not have to be one or the other.

Why not have both?