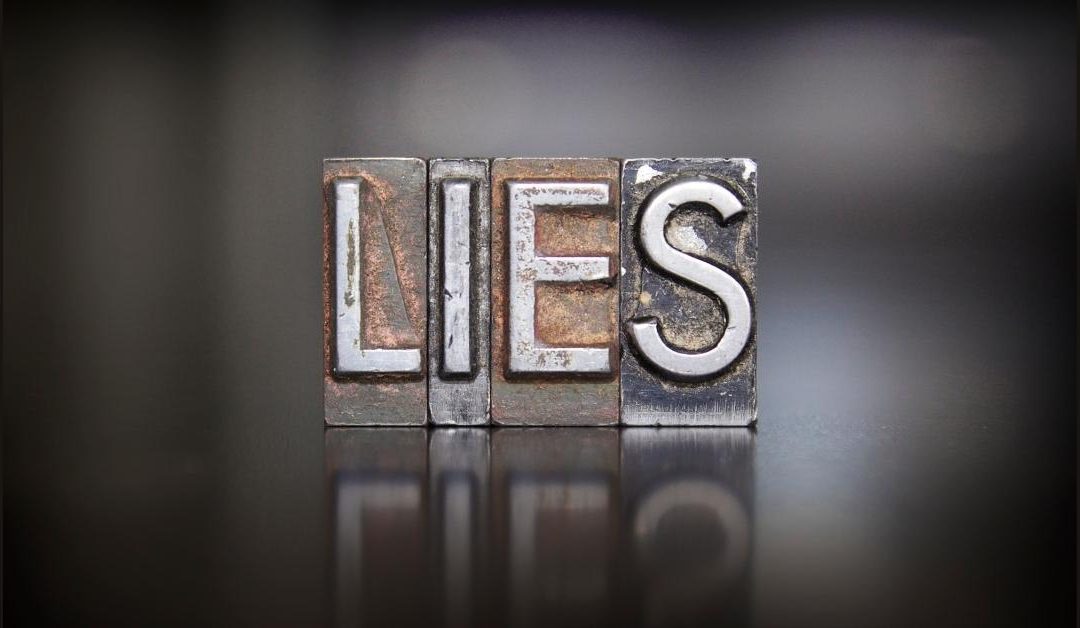 Humans have lied since the dawn of time. Perhaps the only difference is the vast quantity now that we have social media.

Salespeople can lie about the results their product or program can produce.

Politicians can lie about what they have done and what they will do.

A recent article by Mark Kurlansky is a promo for his book and even mentions that Plato criticized a new invention in 375 BCE that would spread lies; the written word. However, he still used it to spread his oral dialogs with Socrates.

One of ex-President Trump’s most famous even has the label; the Big Lie, about the “stolen election” that helped him collect $250 million.

Marjorie Taylor-Green spoke about the Jewish-financed space lasers that are responsible for the wildfires in California.

Bernie Madoff promised a 10% return year in and year out regardless of how the market performed.

In 1905 Russia produced a clumsily written pamphlet called “The Protocols of the Elders of Zion” designed to warn people about a secret organization of Jewish leaders conspiring to take over the world. The only problem was no such organization ever existed.

During WWII Joseph Goebbels needed a staff of 1000 workers to spread the Nazi lies. Now one person on Twitter can reach millions.

Vladimir Putin said that he was protecting Russia when he invaded Ukraine, and many Russians believe him.

Now we have Google and http://www.snopes.com to help us discern the truth from the lies and urban legends. But you have to really do the research; you cannot just read the first entry.

I have said it repeatedly in conversations and when I am a guest on various podcasts: There are two major things our education system doesn’t teach; one, how to handle money, and two, how to use critical thinking.

When you hear something outlandish, or just doesn’t seem to make sense, are you doing the research to confirm whether what you heard is truth or a lie?