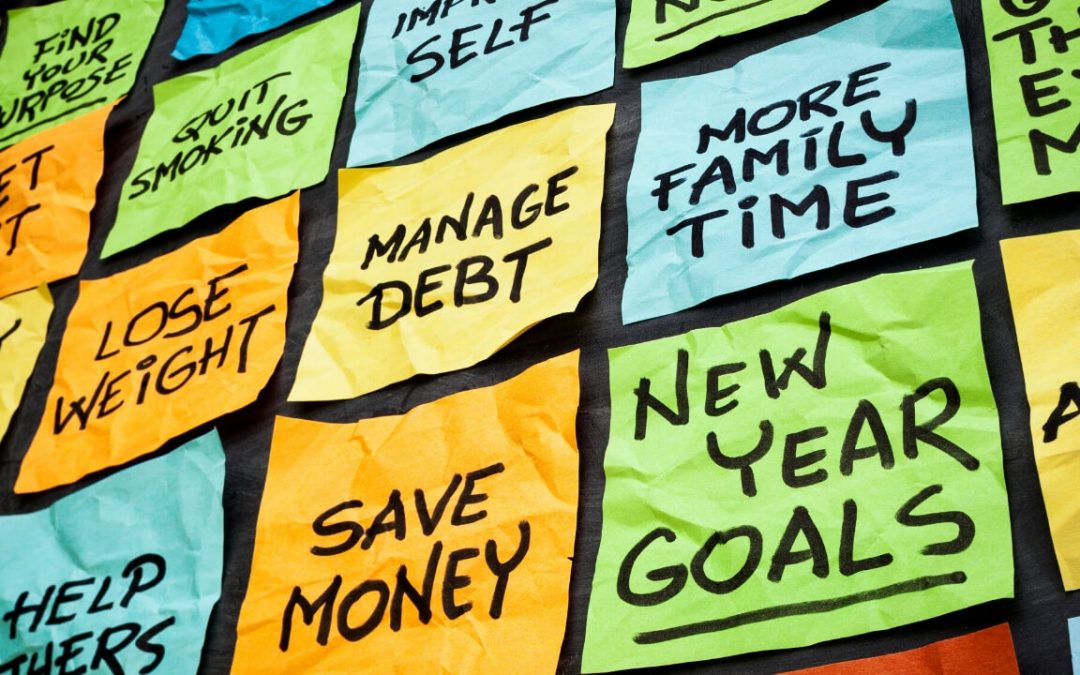 Now that it’s February in a new decade, you can see how the New Year’s resolutions are already dead on arrival.

Rather than resolving to do better with your money, your food or your exercise, how about enrolling one, just ONE, person to hold you accountable to your commitments?

I had someone tell me she was going to install an app on her phone to track her spending.

She wanted to follow my advice and see if she was spending in alignment with her goals.

After a brief search in the App Store, she discovered there were over 600 budgeting apps. A Google search had several blogs about the 10 best budgeting apps. While the search was reduced from hundreds to 10, it still seemed time-consuming and confusing to pick the best one for her circumstances.

Guess what? Nothing happened.

I asked her. “Who do you know that might also have some issue with money?” She laughed and said, “Most people I know have similar issues.”

Then I asked, “Which one do you think might be motivated to change, and would be open to your support?”

She replied, “I’m the one looking for support. How can I support someone else?”

You can even make this arrangement stronger by bringing in all six areas of support that are explained in the book, Change Anything. I will be writing about that over the next six weeks and describing each step. And not one of them has anything to do with willpower.

So, who can be your accountability buddy?