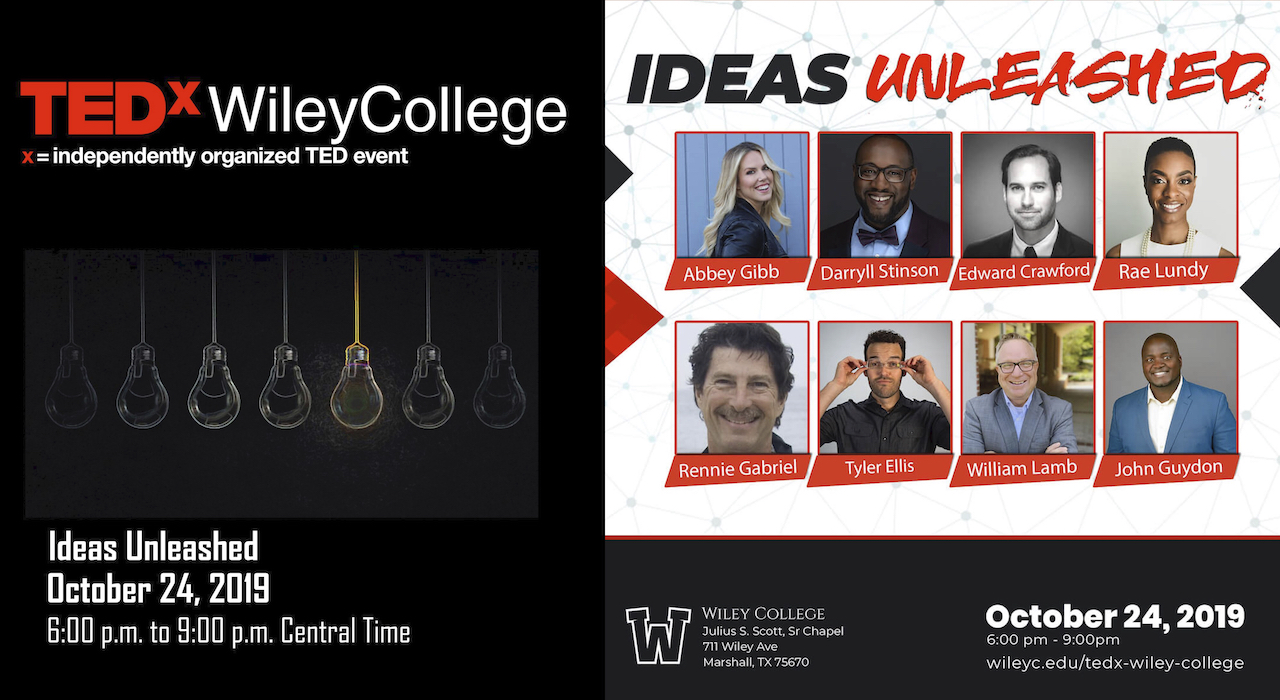 This is an exciting week for me. After weeks of practicing my TEDx talk on philanthropy, I fly to Shreveport, LA and drive to the town of Marshall, TX and Wiley College.

In my research I discovered the Wiley College had a great debate team and their success was turned into a Hollywood movie. Denzel Washington later donated $1 million to revive the debate team.

The title of my talk is How Building Wealth with a Purpose can Transform the World.

One of the main points I cover is that Hollywood movies, fairy tales, and even the scripture paint poor people as the kind and noble ones, while the wealthy are portrayed as greedy and heartless.

Some examples of what the wealthy have done: Bill and Melinda Gates Foundation had donated $36 billion to end poverty, disease, and hunger around the world. Oprah Winfrey donated $140m to education. Paul Newman built companies that donate 100% of their profits to various charities. And there are so many more examples, just look at hospital wings near you.

Andrew Carnegie donated 92% of his fortune to build a college and libraries around the world. In today’s dollars that would be $300 billion. Little did I know that one of the libraries is on the campus of Wiley College, built in 1907, where I will be giving my TEDx talk.

In another article I will list some of the Hollywood movies and TV programs that also paint the poor as good and the wealthy as bad.

In the meantime, pay attention to the messages you see around you, or from your parents, or friends or co-workers, that also describe the poor as the righteous and the wealthy as evil. It makes it difficult for you to create wealth if you feel that would make you evil.