How to Talk to Kids about money 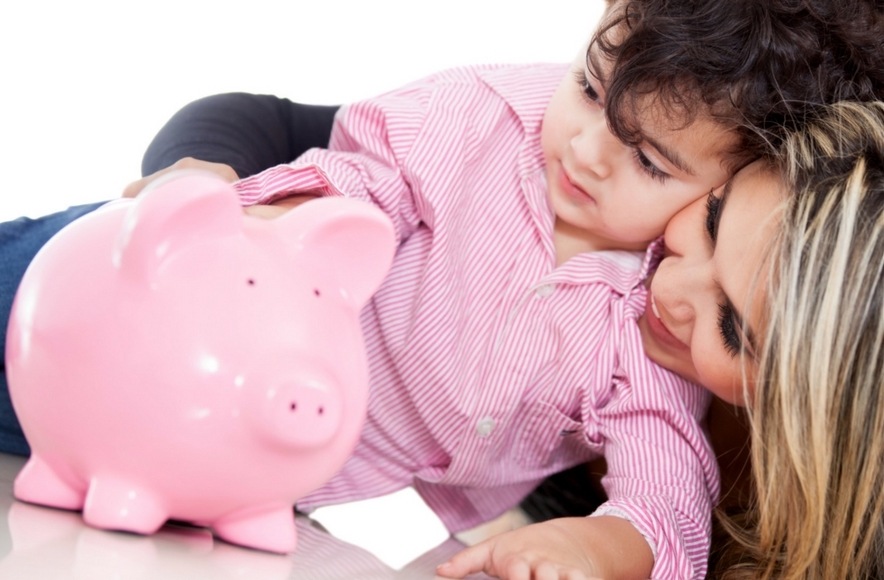 The holidays are arriving, and there are only two topics where parents are afraid to talk about to their children:

Since I’m only an expert about money, I will only address that one.

Have you ever had a young child ask you how much money you make? When a child of 6 or 8 asks a question like that, they really cannot put it into perspective with the real world. If a child gets an allowance of $5 per week, and you are earning $500 per month, or even $5000 per year, they would think you’re really rich.

The thing to do is to focus on the expenses of your household and how most of your income has to go toward that. Obviously I say most of your income with the hope that you have money left over that can go in the bank for future unexpected expenses, or vacations or whatever. The best is if you are paying yourself first.

Also it’s important to stress that this is personal information for your child, and not to be shared with other people. If they want to share how much they earn, or how they spend their own money, that’s fine. Start early with the conversation about keeping confidential information private.

Why would you, or most adults, be afraid to talk to children about money?

Easy answer: Most people, and I mean 90% of the population, has been taught nothing about how to handle money effectively. It is very rarely taught in school, and most parents cannot teach what they don’t know. They already know they are not good role models when it comes to money. They don’t have adequate savings, very little has been set aside for retirement and they know little about investing. And a large part of the population is living beyond their income and building debt instead of savings.

When I have done group programs I would ask my audience where they learned how to handle money. It doesn’t matter if it was a group of 30 people or 600 people; only 10% received real life lessons on how to write checks, budget, save for future purchases or do a forecast.

Not even the programs for Certified Public Accounts or Certified Financial Planners® have information on how to do a simple family budget. So don’t feel guilty if you don’t feel confident sharing what you know with your children or grandchildren.

Let’s make it easier to talk to your kids, or grandkids, about money. All you have to do is talk out loud as you are making money decisions. As an example, if you go to the bank, or use the ATM, and you put in a paycheck or client fee, set aside 10% in a separate savings account and explain how you are setting aside money for a vacation, or income taxes or a car repair, whatever.

Explain that you cannot take out more money than you put in. I do recall a client telling me that when her child asked for money, and she said she didn’t have it in her wallet, her child said to just go to the ATM machine and take out as much as she wanted.

If you are asked a question, and don’t have the answer, it is okay to say, “I don’t know. Let’s find the answer together.” It makes more sense for both of you to learn early and make a $10 mistake now rather than a $10,000 mistake later.

And talking to children about money allows you to pass on your money values, whether that’s about spending less than you earn, contributing to charity, limiting the use of credit cards, or talking about the difference between wants and needs. We need food and shelter. We want a big screen TV set. Both you and children are going to make mistakes, and that’s okay. We can all learn from mistakes.

The point is, it is never too early to talk about money in ways that are honest and provide the opportunity to learn, as long as you gear it to the level of the child. If it doesn’t work out the first time, you can try again a few months later. Just don’t wait until they go off to college and get bombarded with credit card offers that can put them in debt for years and years.

To your profit and your children and/or grandchildren,