Growing Up Poor Is… 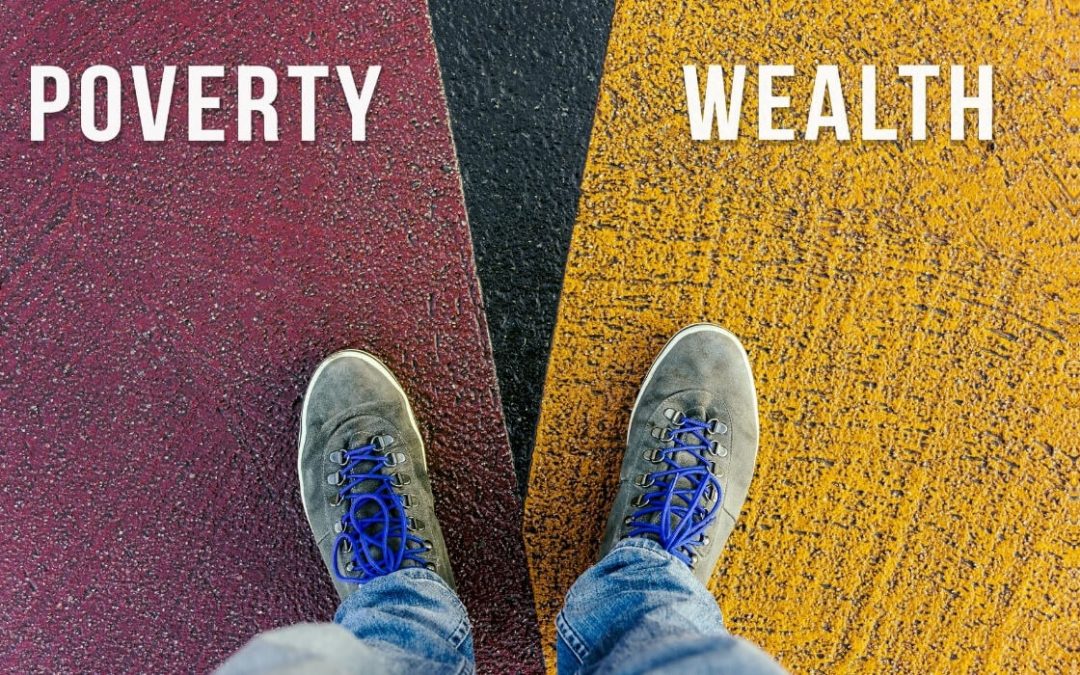 To me growing up poor is a tremendous advantage in creating and keeping wealth.

In my formative years, birth to age 8, I grew up in a poor neighborhood as a latch key kid. Today I would call it a middle-class black neighborhood because the black families owned a house.

At least I think they owned their house. Maybe they were renters, I don’t really know, and after more than 60 years it’s too late to ask.

My son recently told me about a book that will be released on September 8 with the title, The Psychology of Money by Morgan Housel.

While I have ordered the book, I will not have it until after September 8 when it is released. But an article in the Wall Street Journal about the book talked about the difference between being “rich” and being “wealthy.”

In my work, I focus on the financial aspects of wealth, versus the other aspects like health, relationships, spirituality, life satisfaction and so on.

Someone making a lot of money can be rich based on income, but not have any wealth.

My preference is to have wealth. With wealth, I can choose to work or choose not to work. I have Complete Financial Choice®. I am able to donate 100% of my coaching & book profits to charity. I believe starting out poor gave me a good perspective.

My wife purchased her house 34 years ago for $186,000 and we are still in the same house. We had a neighbor across the street that purchased their house a few years ago for $2,750,000. The husband earned a large income and the wife was a stay at home mom. This year he lost his job and had to sell the house. He had a large income, but no net worth. We have a large net worth and a modest income. We can choose to work or not, he couldn’t.

The most money I ever earned (like from my career) was about $102,000 in one year, and that was sometime in the 1990s. After I decided to stop selling and transition to coaching, my income dropped to $14,000 for the year. But I had some investment income and I figured out how to make that work and not lose my home and still buy food. I had already learned what to do since I had also gone broke about 10-15 years earlier after my first divorce.

The point is that regardless of your income, you can create wealth when you have a plan and the commitment to stick to it. (We help with commitments.)

That plan and commitment served me well after my second divorce where I found myself flat broke at age 50. While I was never rich (I only averaged about $5000 per month in fee income) I was able to create a multi-million dollar net worth, making me wealthy.

If you want to learn what I did to create wealth, and what you can do, then send me an email and I will provide information on a new 9-step program my team and I have created to take you to a place where you can have Complete Financial Choice® and we raise more philanthropists