Can You Do That? 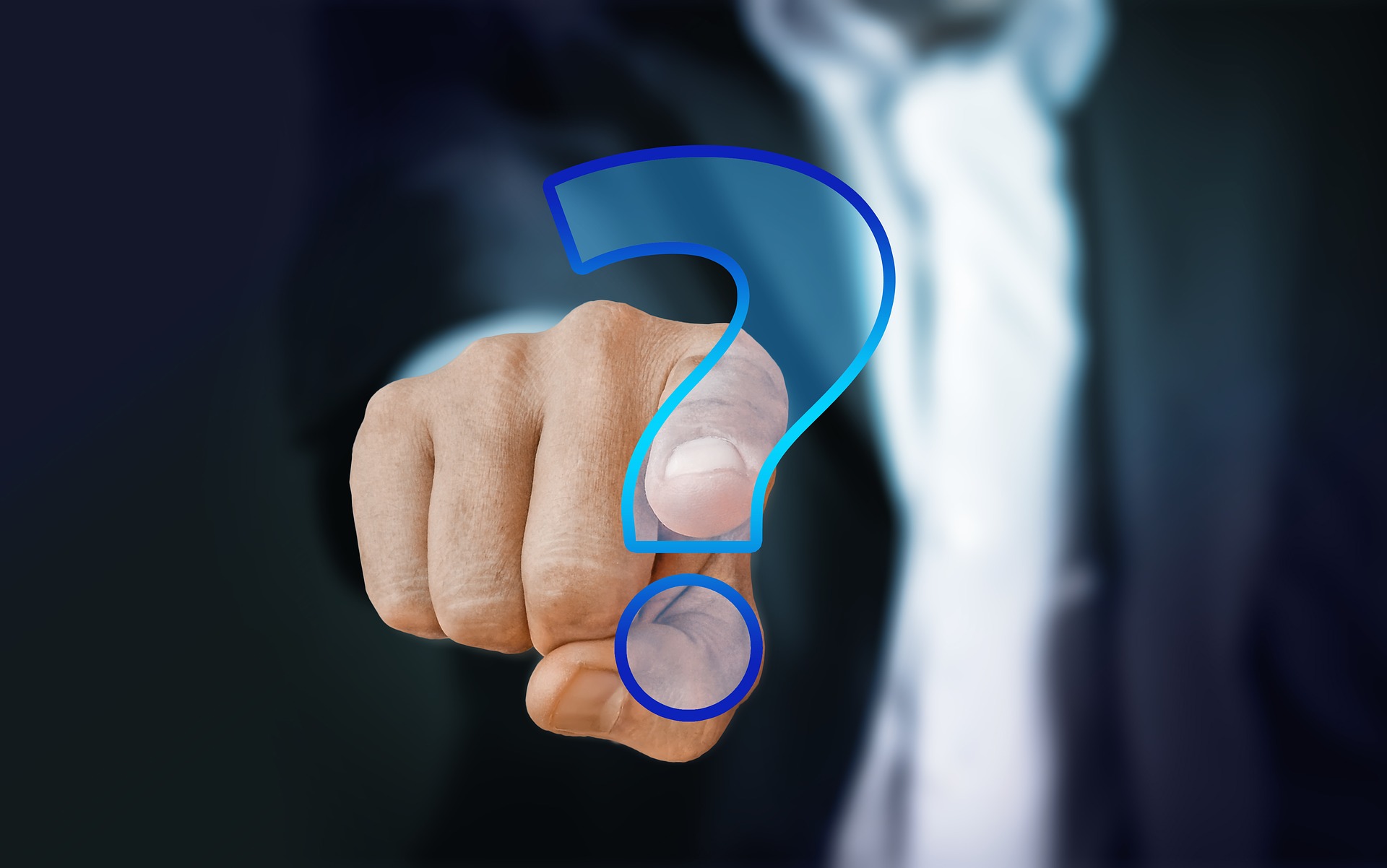 Often times I am asked if the work someone wants to do for a living will support them. People would use the example that you can’t watch TV or movies and earn a living. Guess what? Those people would be wrong. You can do that.

As an example; movie and TV critics earn a living by watching movies and programs and writing about it. Their opinions often guide many people to either watch, or avoid, a movie or program.

Sometimes they reflect what would be the majority opinion, and sometimes they might be dead wrong. I love the example of how in 1997, Kenneth Turan, the film critic for the Los Angeles Times said ‘Titanic’ Sinks Again (Spectacularly).

He went on to write: “…while his intentions are clear, Cameron lacks the skills necessary to pull off his coup. Just as the hubris of headstrong shipbuilders who insisted that the Titanic was unsinkable led to an unparalleled maritime disaster, so Cameron’s overweening pride has come unnecessarily close to capsizing this project.”

And Titanic was one of the highest grossing films of all time.

Pete Hammond is another film critic. We have had several conversations about movies, and I interviewed him several years ago. Here is someone who earns six figures watching movies and writing his opinion. In addition, he hosts the KCET movie series, selects movies to screen and more activities related to watching movies. He earns a living watching movies.

In my Wealth On Any Income book, I write about how you need to write your goals divorced from family and friends and their opinions of what you might be able to do.

In one of my emails about the attitudes of the wealthy, I spoke about a young girl at age 13 who said she wanted to become a doctor to escape her life of poverty. And despite family members who said she couldn’t do it, that she would be like the rest of them, poor and pregnant, she did become a financially successful doctor.

My parents were not business owners; they were both blue collar workers. While I did not get support or encouragement from them to be all I could be, I ended up creating multiple businesses and financial freedom (more than once).

The point is you need to determine what you can be, not others. You create your plan and follow it. You follow your heart and get support from those who believe in you. You can do it.