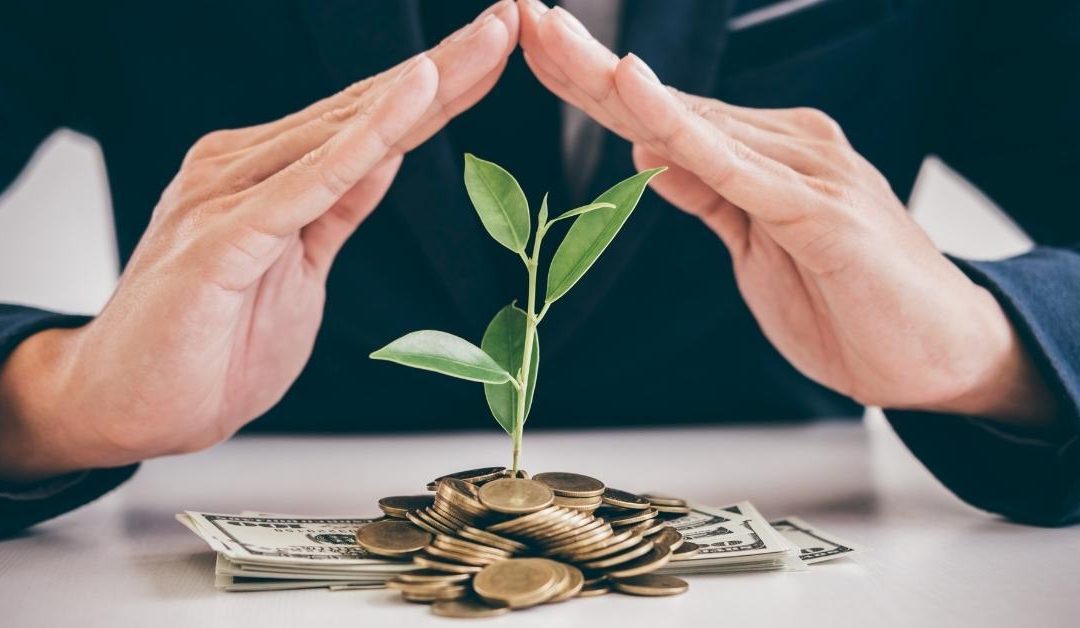 He’s a man I respect for not only his investment approach, but who he is as a person as well. He lives modestly, has a long term marriage and contributes to charitable causes. He also understands that wealth creation and business growth is a team sport, not a solo sport.

You will see below my notes from a talk he gave in December of 2021 on his simple three rules for investing for beginners.

Mr. Buffett started investing at age 11 and experimented with charting and other crazy things. He had fun, but no profits (his words, not mine).

At age 19 he said he read all the books he could from the public library on investing. He found them fascinating and just ate it up. But he lacked a framework until he read a book by Benjamin Graham called The Intelligent Investor. Later Graham was one of his mentors.

He found two chapters in the book that were the keys for him to set his philosophical investing framework in three ways. While they are simple, they are also important. Like the 10 commandments are simple and important.

The first key is to understand that a stock certificate is a part of a business; it is not the business.
You first value a business and then divide by the number of outstanding shares. Some important things are the kind of business it is, the characteristics, competition, and management.

The second key is how to react to stock market fluctuations.
Graham in his book creates the character Mr. Market in chapter eight to illustrate how you could react. Too many people think the stock market is there to instruct them, and it is not. Mr. Market can be looked at like your partner in the business.

Every day he will tell you what he’d offer to buy the business from you, or sell the business to you using the stock price. And he’ll sell you more of the business at that same price.

Now if you owned a store, like a grocery market, and your partner was Mr. Market, every day he would come in he would value the store (maybe every hour or more often), and either he could buy your half of the store, or he’d sell you his half of the store for the same price.

I forgot to mention that Mr. Market is an alcoholic, bipolar, psychotic nut job who wanders around all day and provides you with prices that have nothing to do with the value of the business.

The advantage is that you don’t have to pay any attention to him until it is to your benefit. That could be once every five years. The point is you have no moral responsibility to this jerk.

With our apartment buildings, I don’t care what the daily value is. The tenants pay rent which provides the income we use to live on. It doesn’t matter if the value is higher or lower from day to day, or even year to year, the rental income is steady, and that’s the important thing.

Mr. Buffett likes to value a company without looking at the price, as that might influence him.

The third key Mr. Buffett got from Graham’s book was to have a margin for safety.
If you were driving a truck that weighed 9800 pounds, and you came to a bridge that said 10,000-pound capacity, you ought to look for a stronger bridge to cross. The sign could have been put up three years ago, and there’s been some bad weather and deterioration since then.

These are the three legs of Warren Buffett’s investment stool. If you take away one of the legs you have a very unstable stool to sit on. And he says one of the most important keys in knowing about the business is that it has an enduring competitive advantage.

The nature of capitalism is that if you create a great business, others will copy it.

You want to have something that protects you from being copied. Something unique that is difficult to copy – like how your employees sincerely treat customers, or patent protection, or top of mind recognition, and how the public thinks of your company.

He uses the example of Coca-Cola versus RC Cola. No matter how much advertising RC does, they are not going to be top of mind. Coca-Cola ties its drink to the things that make people happy; the movie theater, the Super Bowl, or Disney World, that’s the enduring competitive advantage.

Peter Lynch, of the Fidelity fund, says to buy a business where a dope could run it because sooner or later that will happen. It’s good to have a business with honest, competent management and that sells at a fair price, and Mr. Buffett says that is how Berkshire-Hathaway is structured.

And rather than looking for just the best companies to buy Mr. Buffett starts by casting out the worst companies first, which he says is an easier way to do his search.

If you want to watch the 13 minute video you can do that here: Warren Buffett | How To Invest For Beginners: 3 Simple Rules – YouTube