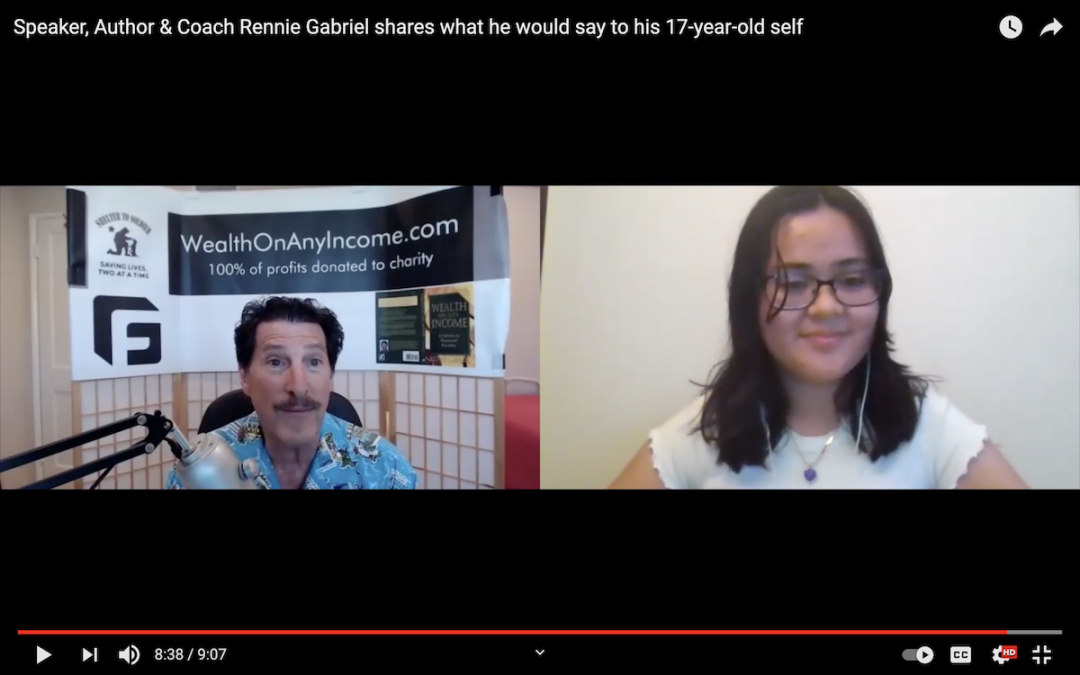 Recently I received a request from a 17-year-old girl (Mooskaan Baxi) for an interview. Specifically, she wanted to know what I would tell my 17-year-old self, or what advice I would give to a 17-year-old who wants to become an entrepreneur.

First I was impressed that she would reach out to people and ask questions.

Second, I believe my advice would fit someone at any age. There is more leverage for the 17-year-old but the advice would be the same.

There is more leverage for the 17-year-old because the longer they get to work, and/or the longer they have money invested, the greater the power and impact of the compound earnings.

Here are the two pieces of advice I provided:

1. It doesn’t matter if it business growth, creating wealth, improving relationships, whatever, it’s a TEAM sport, not a solo sport. 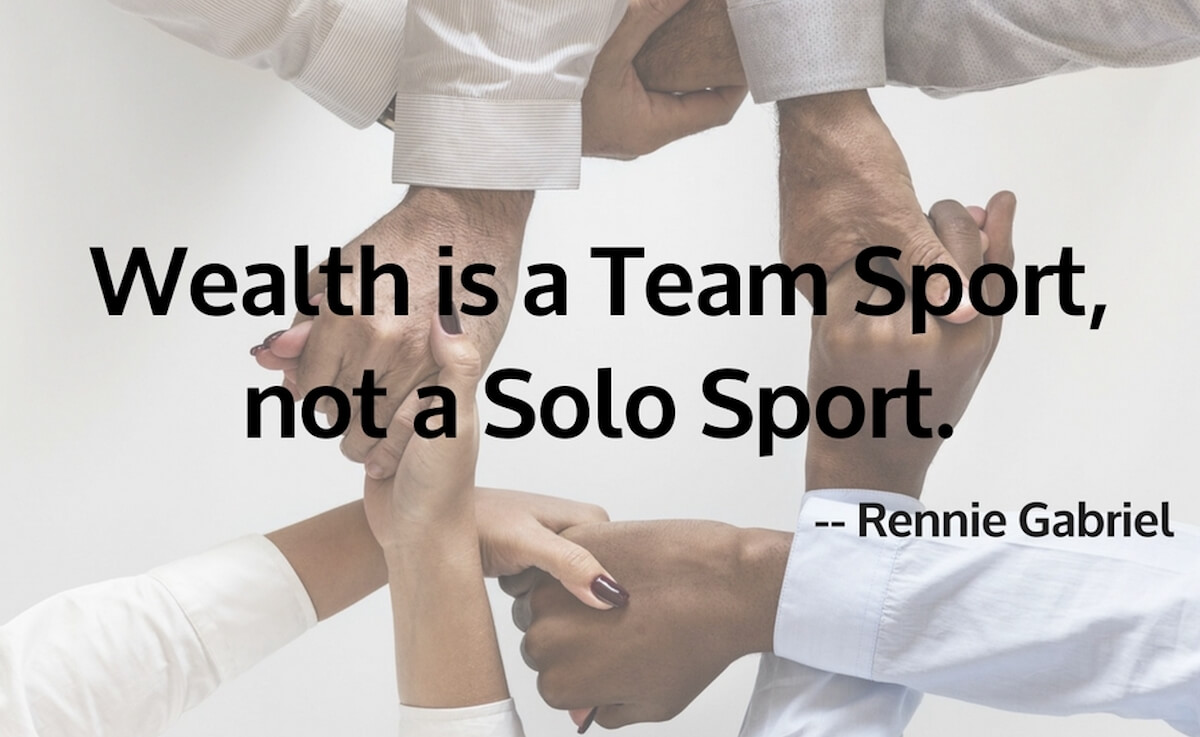 I was a latch key kid growing up and created the belief that I was going to be responsible for myself and there is no point in asking for help. No one is going to be there anyway. That is NOT the best thing to create success; having the attitudes of a 5-year-old child running the body of an adult.

2. Treat yourself like you matter; pay yourself first before paying any other bills or obligations.

(By the way, we have investments that are returning 24% per year)

And in the interview, I spoke about a business owner who is earning 100% per MONTH!

If you would like to hear the 9-minute interview and the advice she was given by others, you can hear it here: