Being Broke Can Be A Good Thing 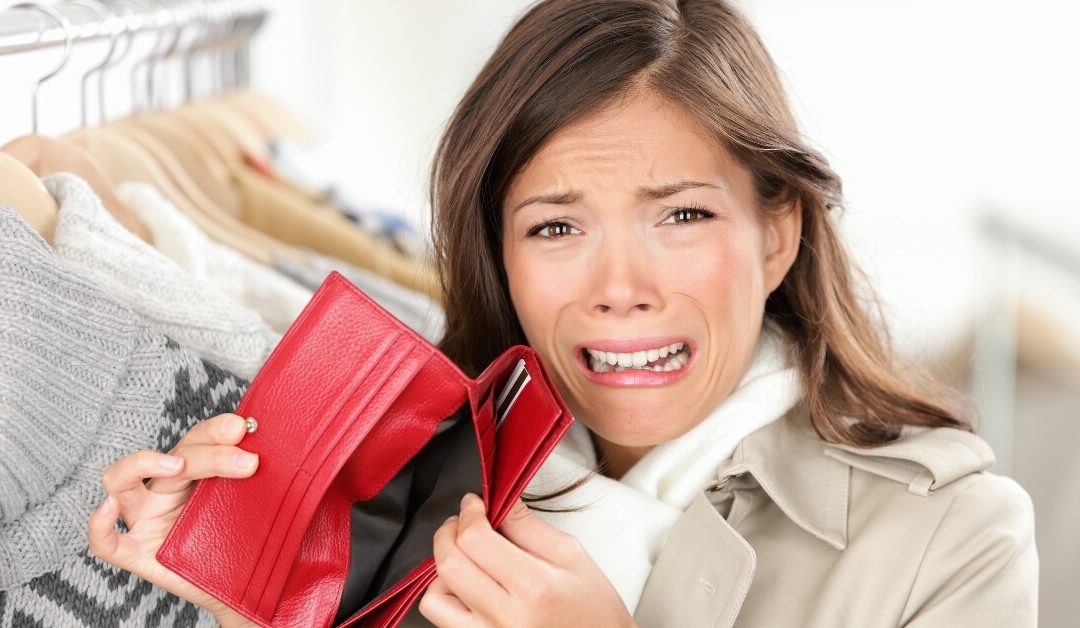 I’ve often said there is a difference between being broke and being poor. Being broke is about your bank account. Being poor is different; being poor is a state of mind. I have been broke, but never poor. And I’ve been broke more than once. The last time was at age 50.

The amount of money is irrelevant. People can feel rich on $60,000 per year and broke on a million dollars per year. The goal is to bring in enough money to feel comfortable or have enough money or assets to feel secure about the future. For example, many of the people I work with want to feel free to donate to the causes that touch their hearts.

It’s obvious that no one wants to be, or likes to be broke. But going broke can be a good thing. The first place your mind goes if you are broke is how do you pay for food, rent or mortgage, car payments, or utilities? How do you survive?

These fears can be good. How?

They can be the motivators to create the power to change your circumstances. It worked for actor Michael Caine and it worked for me.

This escape from poverty is especially true with entrepreneurs: There are household named companies founded by people who were broke at the start. KFC (Kentucky Fried Chicken) is an example; just Google – Colonel Harland David Sanders. And 16 billionaires started from near nothing to become some of the richest people in the world.

The point is; it does not matter if you are broke now – with determination and support, anyone can overcome their weak financial circumstances. Regardless of your finances, if you have something important to offer others you can find a way.

Stay tuned for the new program we are launching this year.